Bhagwan Swaminarayan manifested upon this earth with His Muktas (liberated souls) from Akshardham. They were all in male, female and even in animal form! He moved day and night for the well fare of all in the Holy Fellowship on the back of His favorite mare Manki. The saints household devotees and female devotees - all were also the part of His mission to redeem innumerable souls. So here we have displayed the brief life sketches of such great souls who were contemporary of Bhagwan Swaminarayan. These life stories can be useful in motivating our faith and devotion for Bhagwan Swaminarayan. 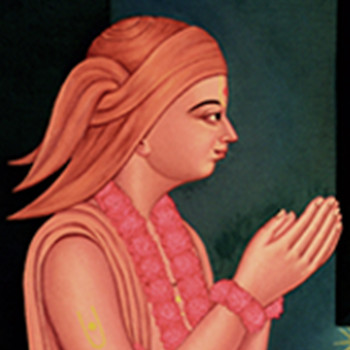 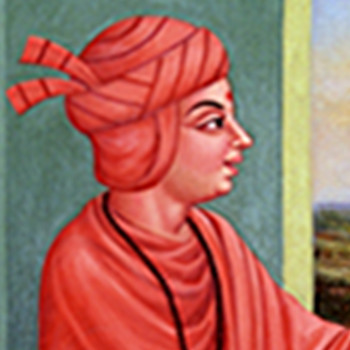 the founder of Swaminarayan way of life, admired all golden qualities and unique achievements of Sadguru Swami Muktanand the most devoted saint of 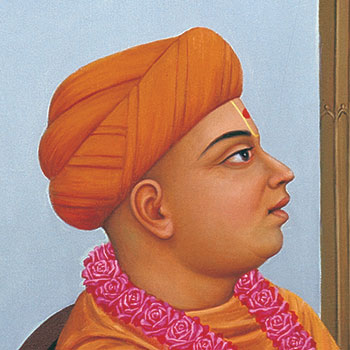 Swaminarayan saints were learned men and scholars of Sanskrit. Their work has contributed much to the collection of scriptures in Sanskrit. 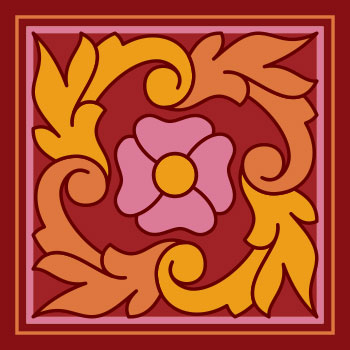 Those were the times when illiteracy was almost universal. Those who could read and write in the local language and in Sanskrit were considered